📌Display the remaining number of Grima Bosses within the day and count down to the reset time of the number of Grimas (when all Grimas have been defeated for the day). 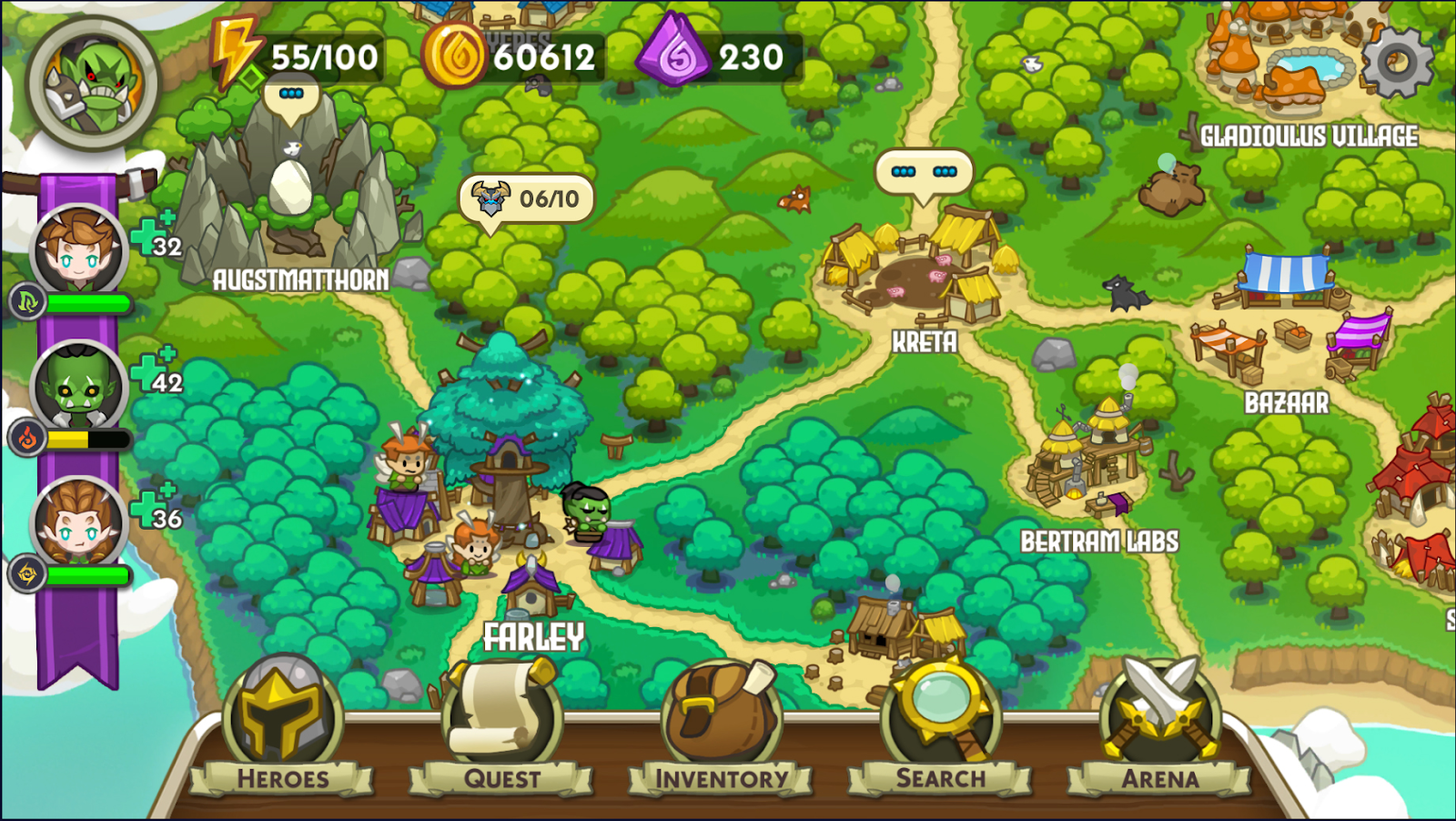 📌Changes in tournament time and rewards:

+ One tournament every 7 days + 3 days of break (for research of strategy and distribution of rewards).

+ Reward for PvP will change as follows:

– Top 300 (Distributed at the tournament’s end): Material rewards will be available for top 50 players (instead of only top 10 players).

– Reward for Guilds (Distributed at the tournament’s end): Materials and Soul Stones. This will be based on guild strength. There are only 2 Guilds at the moment, so the one with the higher Guild strength will win. In the future when there are more Guilds, rewards may be distributed among the Top Guilds in terms of Strength (Top 3, Top 5, etc., which will be balanced and distributed later on).

📌Improved PvP matchmaking system: Now players will get matched up with those whose ELO does not differ by more than 200 points from their own.

Faraland is a role-playing strategy wargame for Android and iOS, developed on blockchain by MoonKnight Labs, a company based in Vietnam. The players control the characters of 7 races: Humans, Orcs, Elves, Fairies, Dragonborns, Angels, and Demons — each with different abilities, strengths, intelligence, and agility, to fight with other players in a universe called Faraland.