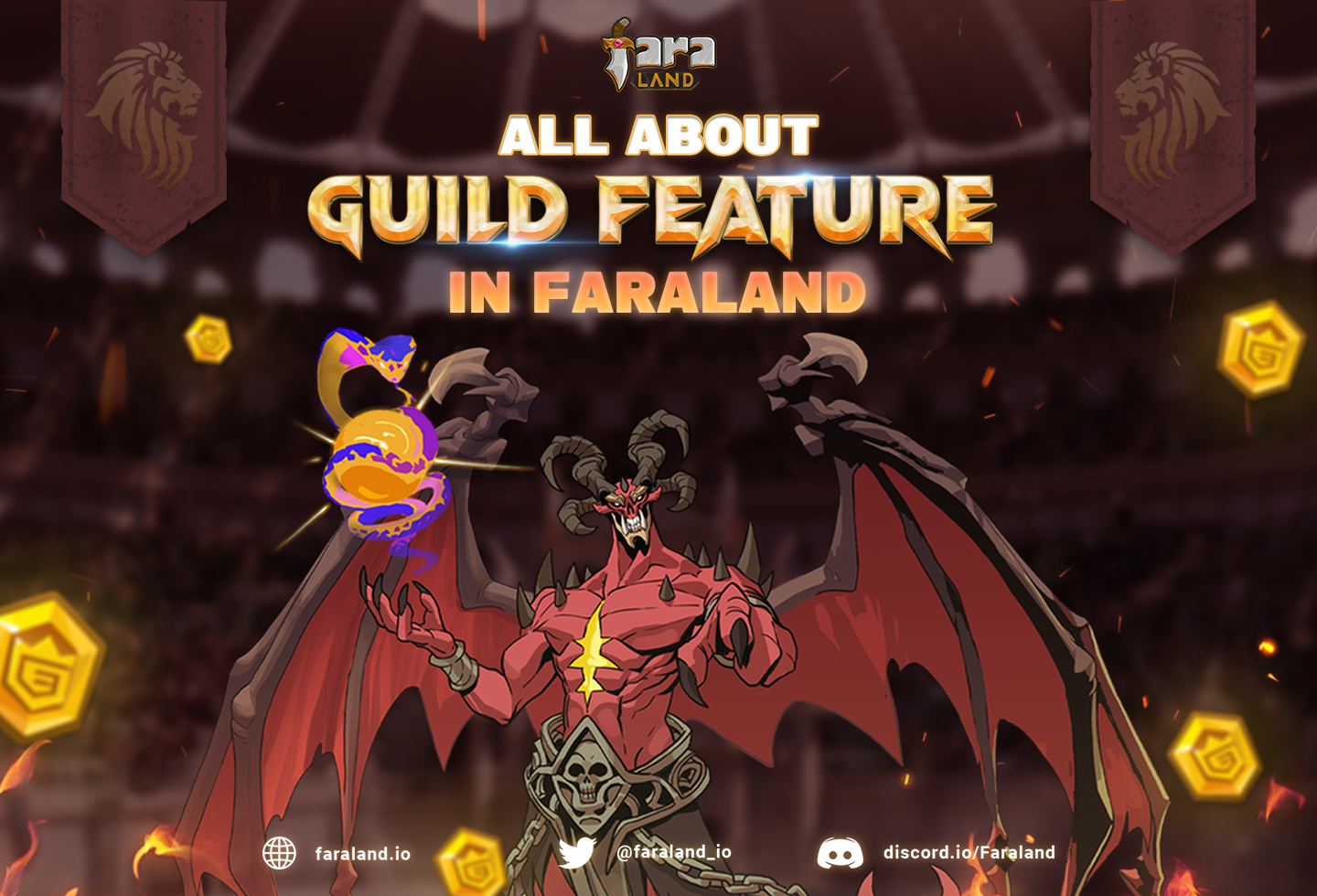 Finally, after a long wait, the greatly requested feature of Guild is now officially released in Faraland. This is a stepping stone towards making novel, long nurtured ideas come true. We expect Faraland to become a shrinked society, where any player can connect and participate together in endless adventures. Countless appealing functions related to the Guild function will be added to future versions. Now, let’s take a look at the releases in our latest version.

The Emperor Stone, which has just been released in patch 0.2.9, is perhaps the rarest and hardest to obtain Material NFT in Faraland. In order to acquire these special Stones, players have to slay the Grima Boss with an extremely low drop rate and an utterly unimaginable and fearsomely powerful strength. If you haven’t learned about the Grima Boss, please refer to our post  “Grima Boss and Emperor Stone” for more information.

Players possessing the Emperor Stone can claim the item as an NFT via Portal Claim and are privileged to create a Guild open to recruitment for in-game activities. Besides, they can freely buy, sell and trade the Stone on the Marketplace with great value.

To create a Guild in Faraland, a player needs to possess an Emperor Stone and 20,000 $FARA. This action will be stored on-chain, so the user needs to carry it out on Faraland’s homepage, referrable the following guides: 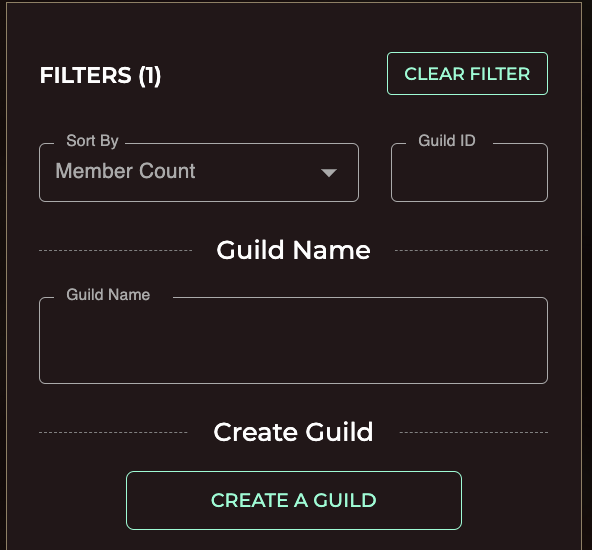 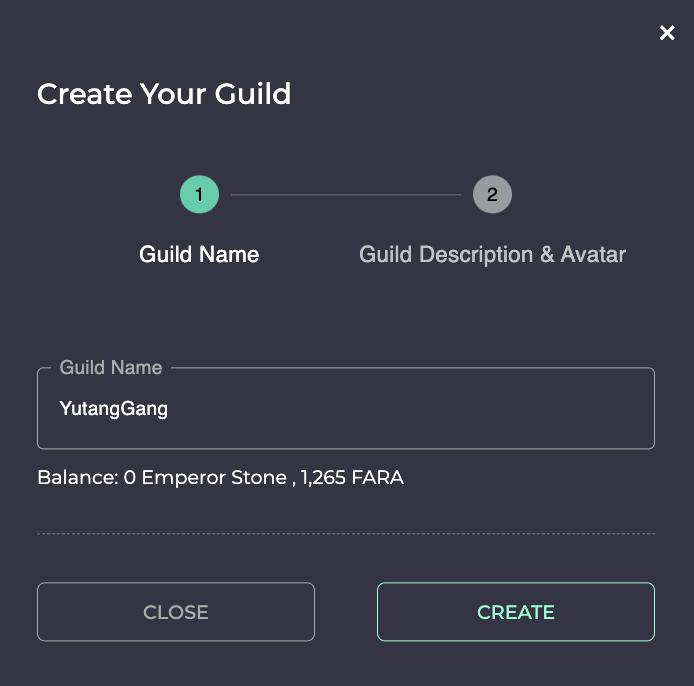 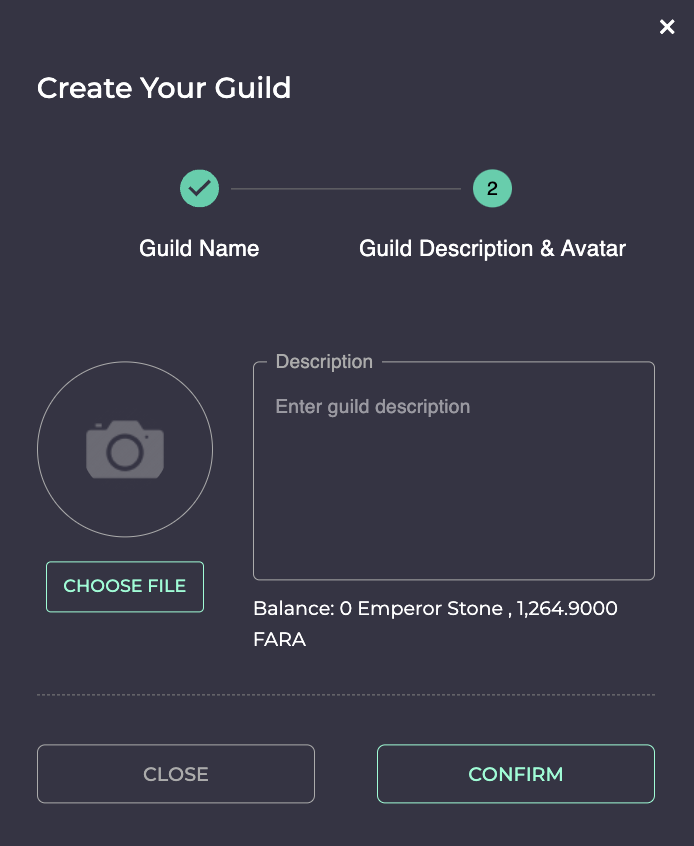 Faraland is a role-playing strategy wargame for Android and iOS, developed on blockchain by MoonKnight Labs, a company based in Vietnam. The players control the characters of 7 races: Humans, Orcs, Elves, Fairies, Dragonborns, Angels, and Demons — each with different abilities, strengths, intelligence, and agility, to fight with other players in a universe called Faraland.