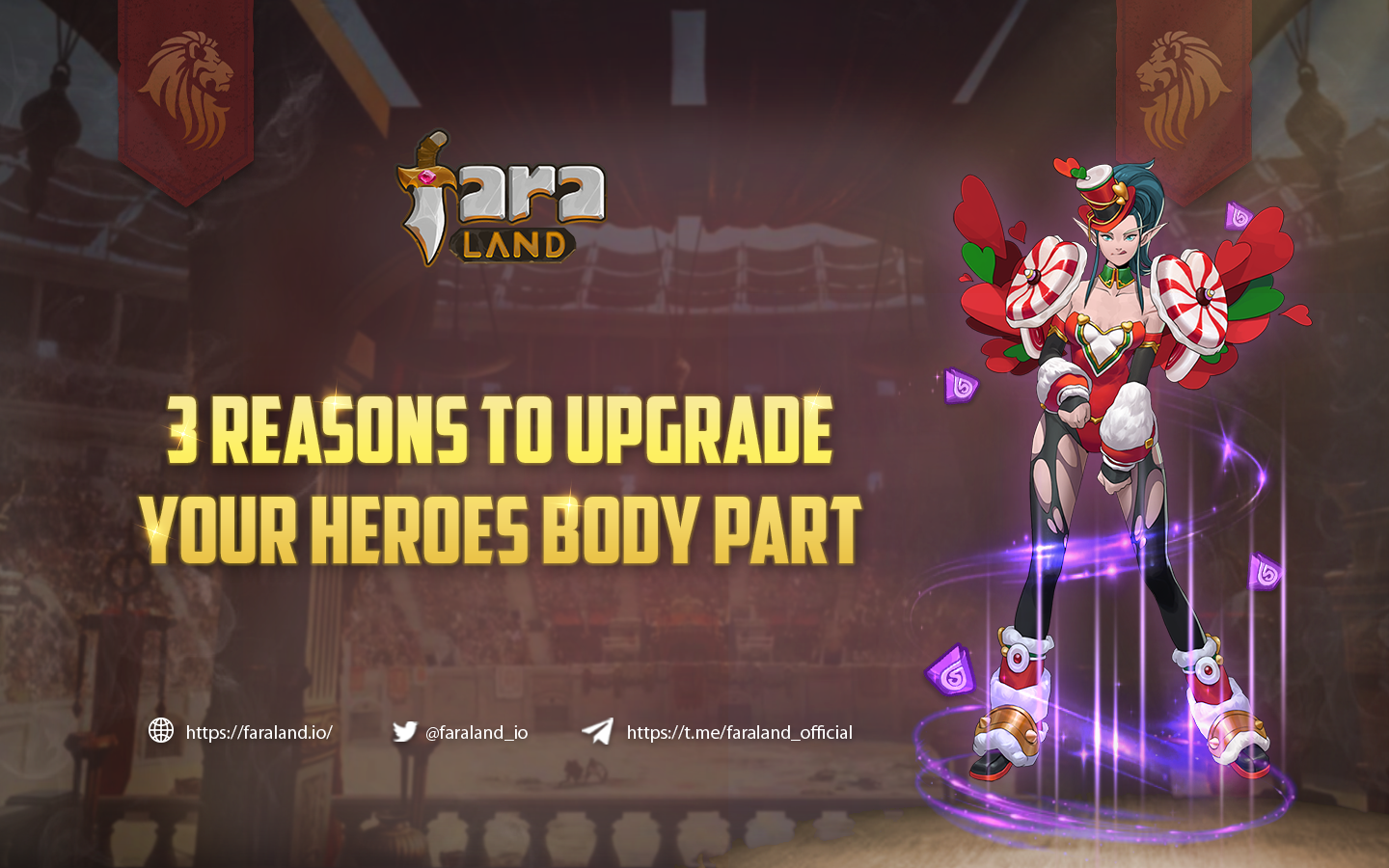 The feature of using Soul Stone to upgrade body parts for heroes was officially launched on February 7. This function will significantly affect the strength and value of NFT heroes in Faraland. Let’s find out the reasons why players should upgrade the body part in this article.

The highest rarity of Dragon, Angel, Demon races is Epic when born; therefore, to maximize power, players should improve and upgrade the body part for these races. In addition, Legendary is the highest rarity of Elves and Fairy when they are born. Only Humans and Orcs can possess Mythical level body parts.

The more Mythical body parts possessed, the more powerful the skill book is!

When a hero is equipped with a full set of items, it will activate a bonus effect. Some effects will be more effective when equipped on heroes who own many body parts with high rarity. 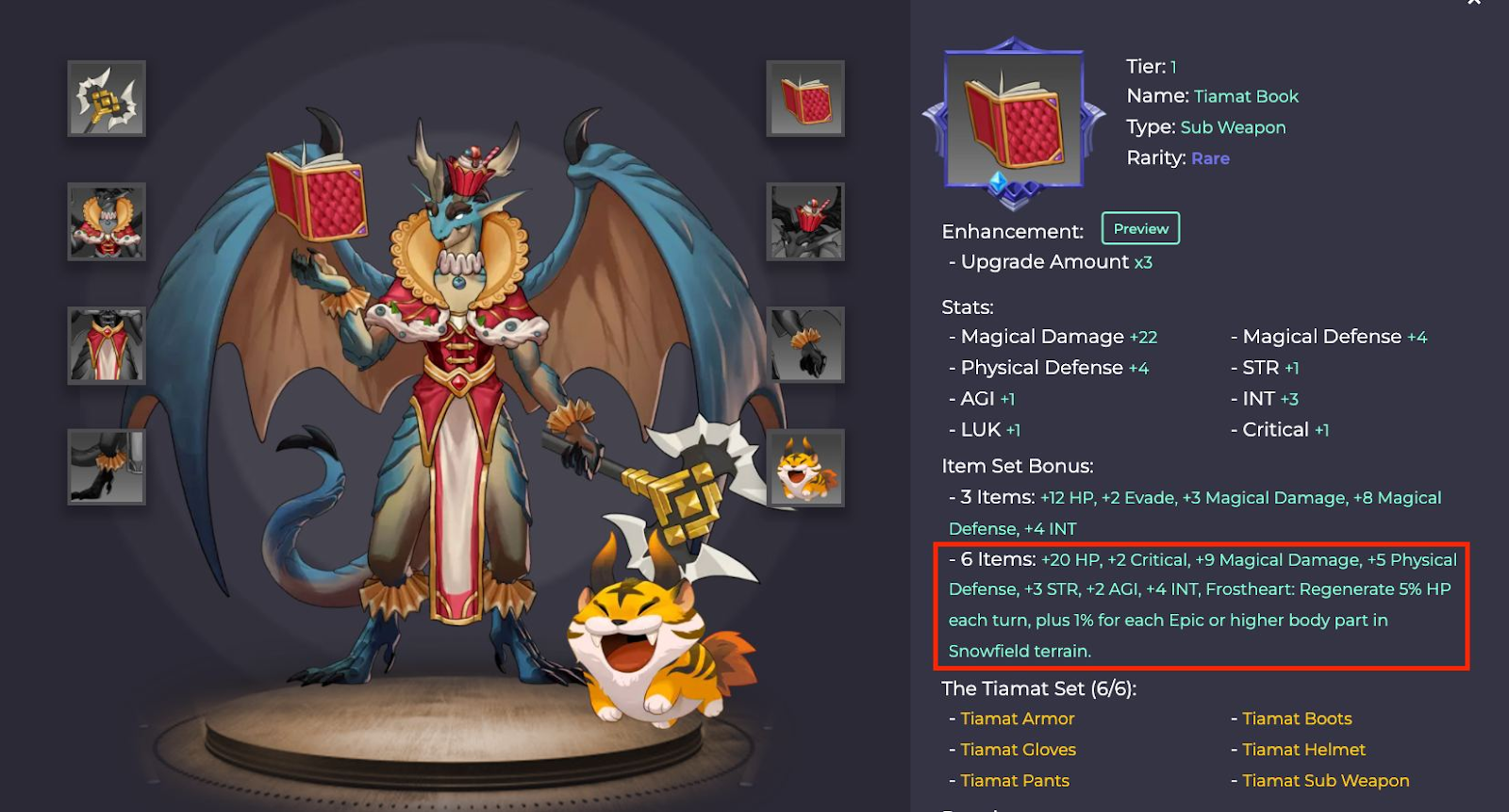 Tiamat set has “Frostheart” Effect: Regenerate 5% HP each turn, plus 1% for each Epic or higher body part in Snowfield terrain.

NFT Heroes in itself is already an “asset”. Each NFT Hero is unique and only 20,000 minted. NFT Heroes playing the game will accumulate value (item, level, skill book, …). Combining with a little luck, your heroes may own more rare body parts, leading to the Hero’s value and “uniqueness”.

NFT Heroes with many rare body parts will be of great value because of their strength and “uniqueness”!